Competition was conducted on August 9th, these are the results: 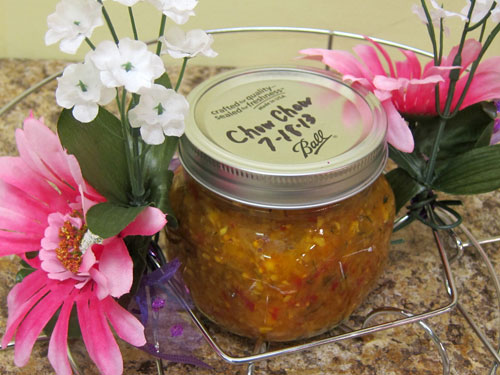 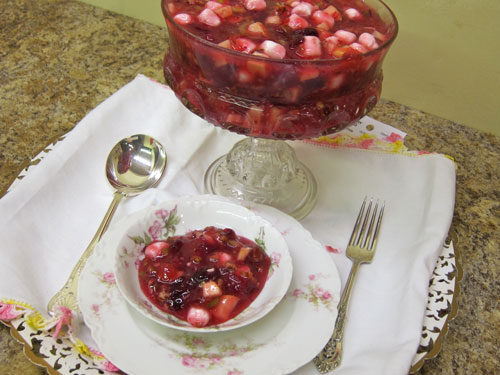 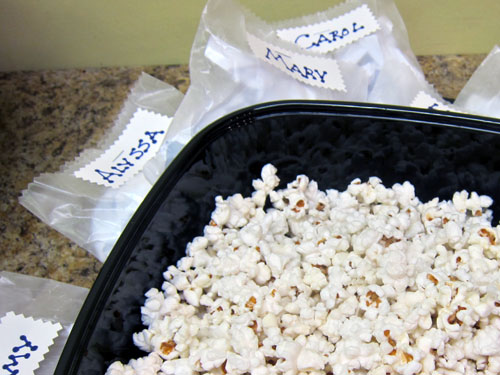 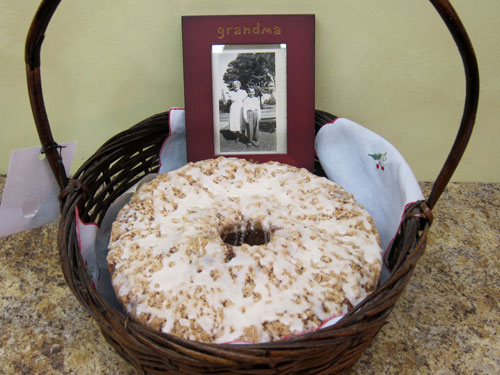 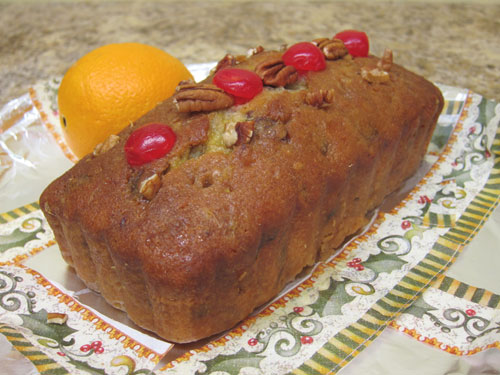 As written in the recipe scrapbook of Ada Strain Wingate 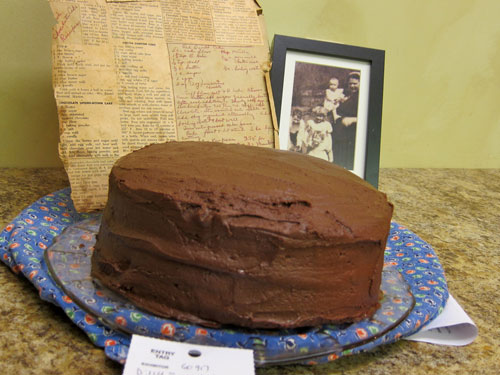