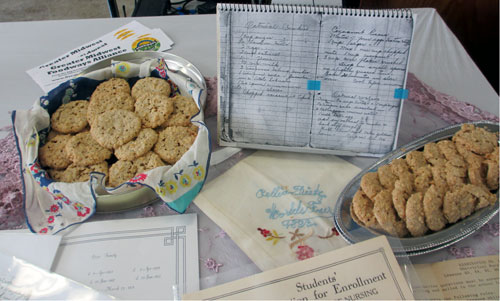 She was born in Charter Oak but moved with her family to homestead near Platte in the early 1900’s … about the time she was writing her cookbook.  At the same time, her sister (and my Grandmother) Anna and her husband Englebert Simons homesteaded near Wessington.  They were some of the first to bring corn to this area.

Cecelia never married, but had compiled this handwritten cookbook of favorite recipes.  It was started before they left Iowa, and was well used over her 79 years.  I received the cookbook shortly after her sister Lroea went in the nursing home in 1986.  Several years later, I had copies made to distribute to my siblings.

In 1922, Cecelia enrolled in study with the Chicago School of Nursing – correspondence course.

I’m always looking for recipes which use no wheat (because of allergies).

This seem to me a quick, easy recipe for when unexpected company arrives or to go on an outing such as a picnic.

Just the thing to give the kids a sweet treat while the family is gathered! 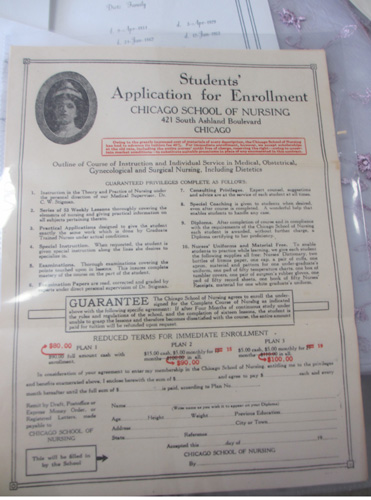 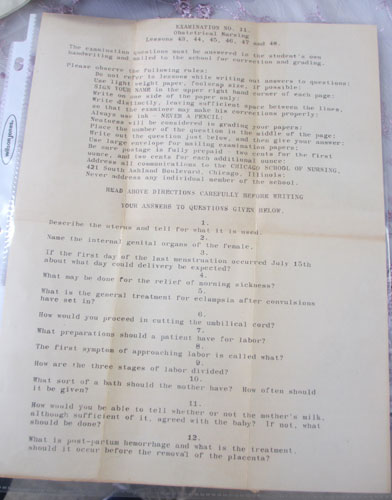 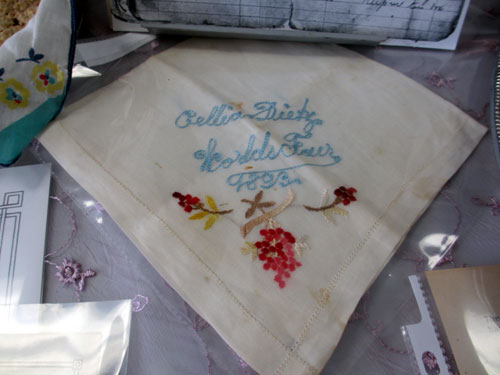