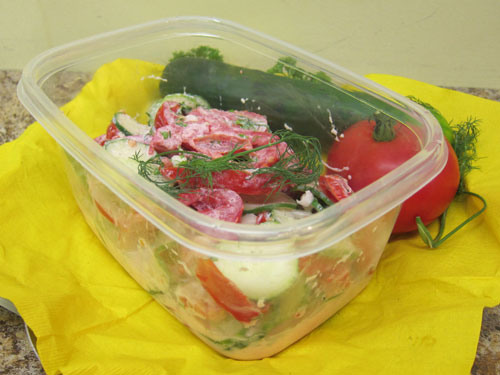 In 1753 Johanna Jacob Hine came to America from Rhine Valley Germany with his wife. He settled what was called the “Broadbay Settlement”. That is the neighborhood of the modern town of Waldoboro, Maine which was part of the colony of Massachusetts.

In 1770 he went to North Carolina with his wife, 3 sons and 3 daughters and settled on a farm in the Moravian settlement called Wachovia.

William’s son Edward Alexander Hine was my grandfather. He was born in Old Town, North Carolina in 1862. He bought a farm outside Whitestown and raised 10 children, 7 boys and 3 girls. One of the boys named Walter was my dad.

My grandfather was a cattle man and he told stories about shipping cattle from Whitestown to Indianapolis by train to the Indianapolis stockyards. I remember my grandfather and I was only 5 when he passed away in 1942.

My dad Walter was born December 15, 1892 at Whitestown, Indiana. He was a World War 1 Veteran. My dad was also a cattleman and bought a farm in Parke County Covered Bridge Country. I grew up on a farm showing cattle at the State Fair for 10 years. My dad passed away on October 1971. My dad had a brother Dewey Hine who served in World War II in Germany. After getting out of service, he went back to Germany and purchased an Inn and ran the Inn on his own. My uncle Dewey Hine passed away in 1970 in Germany. He sent this recipe for German Cucumber Salad to my mother and dad in 1947. This was his special German Salad. He knew we raised a big garden on our farm. It is a very cool and light salad, good anytime of the year. We never make this salad when we have dinner guests. Lots of people cannot digest cucumbers. We never take this to any Hine reunions or any pitch in dinners. The Hine reunions started in 1921 and there was only 2 years that the reunion was not held. The boys were in the service in World War II

In a bowl, combine cucumbers, onions, tomatoes, and parsley. Combine dressing ingredients; pour over cucumber mixture and toss gently. Cover and chill for at least 1 hour.

(The cucumbers and tomatoes are from my garden).